Globally there are an estimated 1 million STI infections occuring each day. Though curable, bacterial STIs are continuing to spread rapidly in the community. Delayed or missed diagnosis and late or erroneous treatment have led to the development of complications and emergence of resistance bacteria, notably Gonorrhoea.

How are STIs transmitted?

STIs can be spread through 3 ways:

From Mother to Baby

Infected mother to her baby during precnancy or at birth;

by blood transfusion and sharing of contaminated instruments, such as used razor blades, tatoo or acupuncture needles.

STIs are not transmitted through social contacts such as shaking hands, having meals together, using public toilets and towels, swimming in public swimming pools etc. 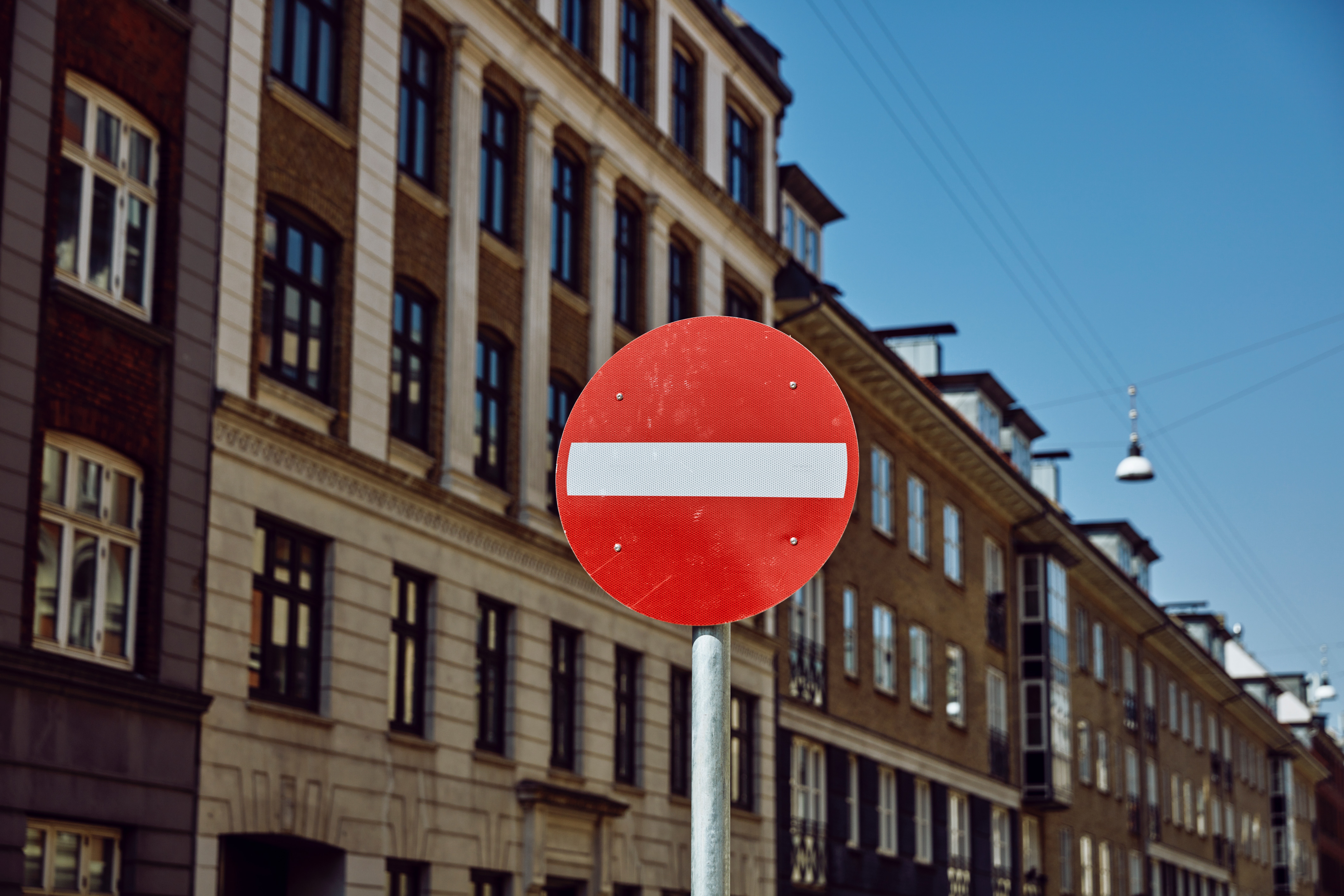 Am I at High Risk?

Anyone who is sexually active has risk of exposure to STIs, either directly him/herself or through one;s sex partner(s). Listed below are some factors that would increase the risk of getting infected: